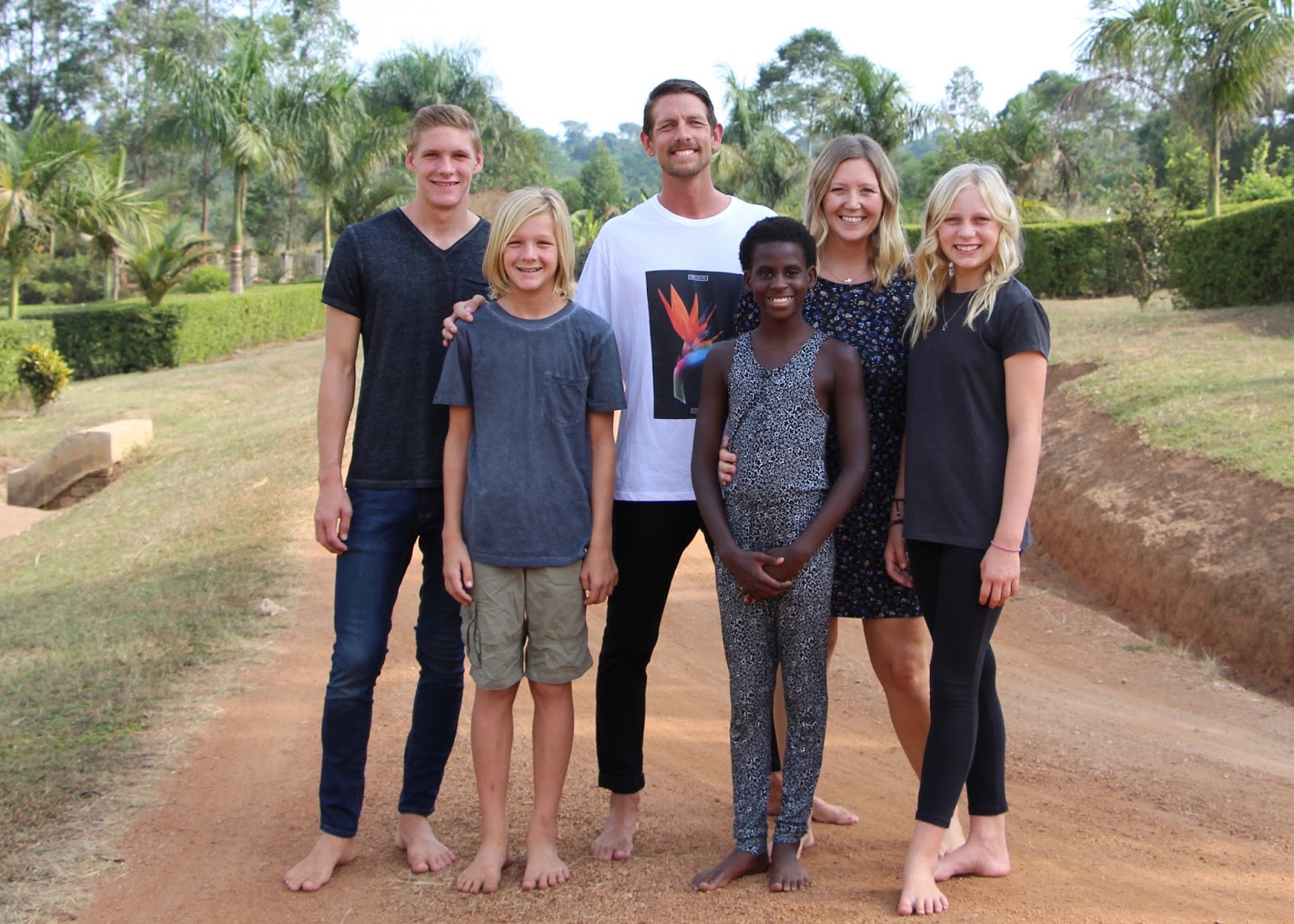 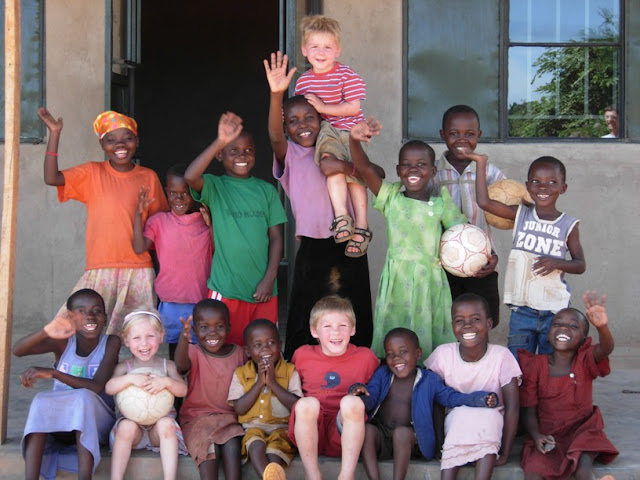 Our family of 5 first served in Uganda at the Peace Portal Alliance Church project in Mpigi during the spring of 2007. 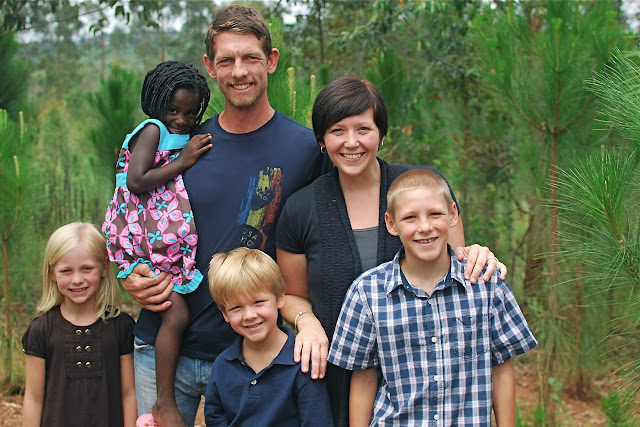 We returned to Uganda in January 2008 to work with Pacific Academy Outreach Society at the Kibaale Community Centre; Jeff to assist in the maintenance of Kibaale, as well to first build a medical clinic on the property and then the Timothy Girls High School in Masaka. Jeff moved on to become the Field Director of both locations. Shannon was overseeing teams and visitors, assisting in the sponsorship office and homeschooling our children. On March 23, 2008 we became a family of 6 when we adopted Mazzy Lee Stella Dyck from Kampala, Uganda. 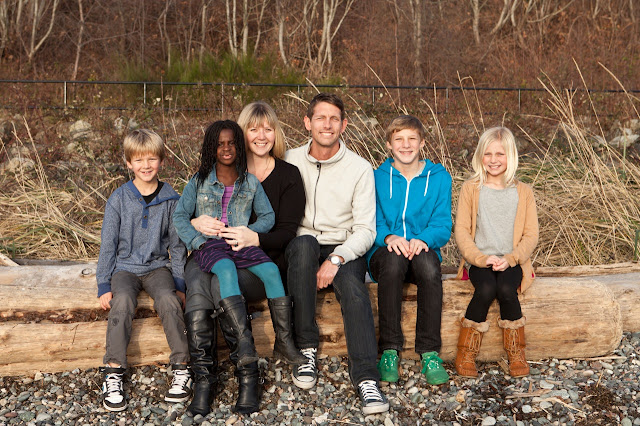 Our family returned to Uganda in April 2013, where we would serve the Kibaale Community Centre again, now under the organization Kuwasha. Jeff is the Executive Director and Shannon is the Program Director, we also homeschool our children. 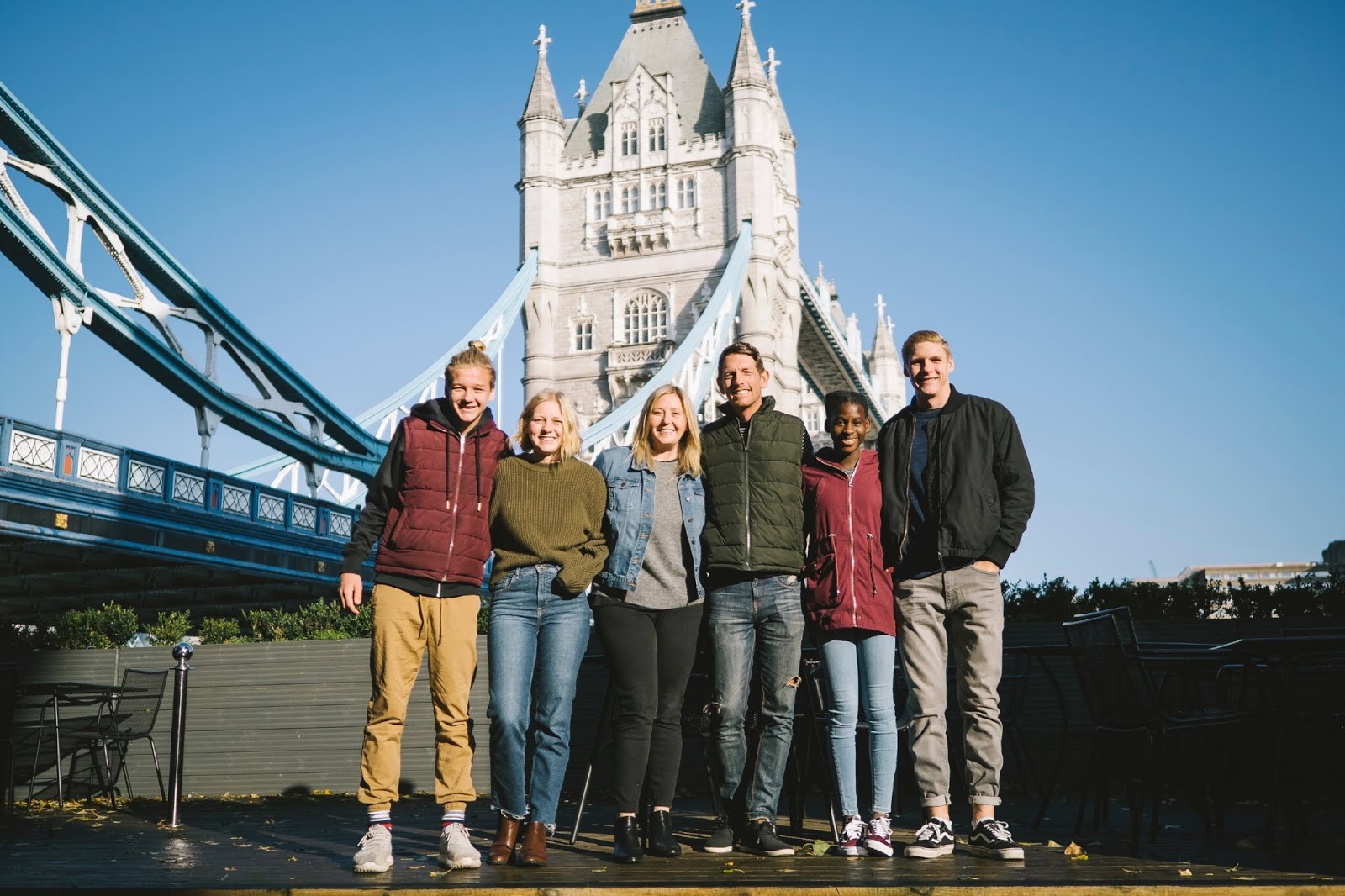 If you would like to support our family financially you can do so here. 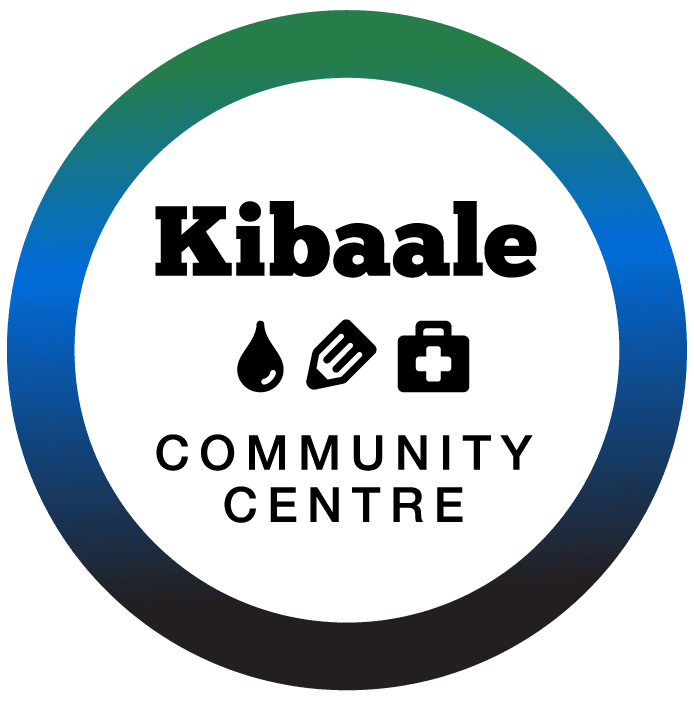